The Face of Medical Malpractice of 2018, 2019 and 2021
Contact Us Now For a Free Consultation
Home
Noteworthy News
Troy Douglas’ Family Suing BGE 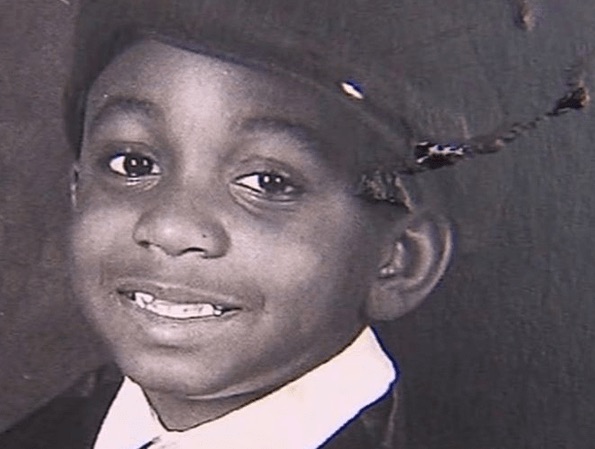 BALTIMORE CITY – Troy Douglas Way is named for the young boy who was crushed under a brick wall.

Since the home at North Lakewood Ave. exploded nearly three months ago, the 8-year-old’s family has been told very little. All he knows is a natural gas leak caused the collapse.

“Here in Baltimore, we’re used to tragedy but not like that,” said Troy Douglas, the father of the young Troy Douglas who was killed. The Baltimore City Fire Department says the explosion on Feb. 19 started in the basement of the two-story brick home, creating a shell. Douglas was found face down about 25 feet away. His 3-year-old sister can’t understand where he is.

“She still asks all the time like where is little Troy,” Douglas said.

Douglas is missed at William Paca Elementary on school field trips too, horsing around at the zoo. Those emotions are now buttoned up in a lawsuit filed against BGE, which claims gas was leaking for a period of time. Attorney Joe Williams says he was forced to file suit to get more information. “We believe it was very old and out of date. We believe it was damaged and leaking gas for some time,” Williams said. Julia Arfaa is representing the couple renting the home, who suffered burns. In fact, the woman was pregnant.

“They had just come home from doing errands out, and they had come home together. And they smelled spoiled meat, which it’s my understanding from talking with many people, there has been a lot of complaints of a gas smell,” said Arfaa. The attorneys say neighbors smelled gas for days. In a statement, BGE said “… The investigation is ongoing and we are committed to understanding the full dynamics of the event. BGE is unable to comment on pending litigation.”

But Williams and Troy Douglas’ family think BGE needs to be held accountable. “We’ve never been told who was responsible or what’s going to be done about it,” said Douglas. The lawsuit is asking for at least $75,000, along with more information on how the gas lines are maintained and if BGE neglected its responsibility.